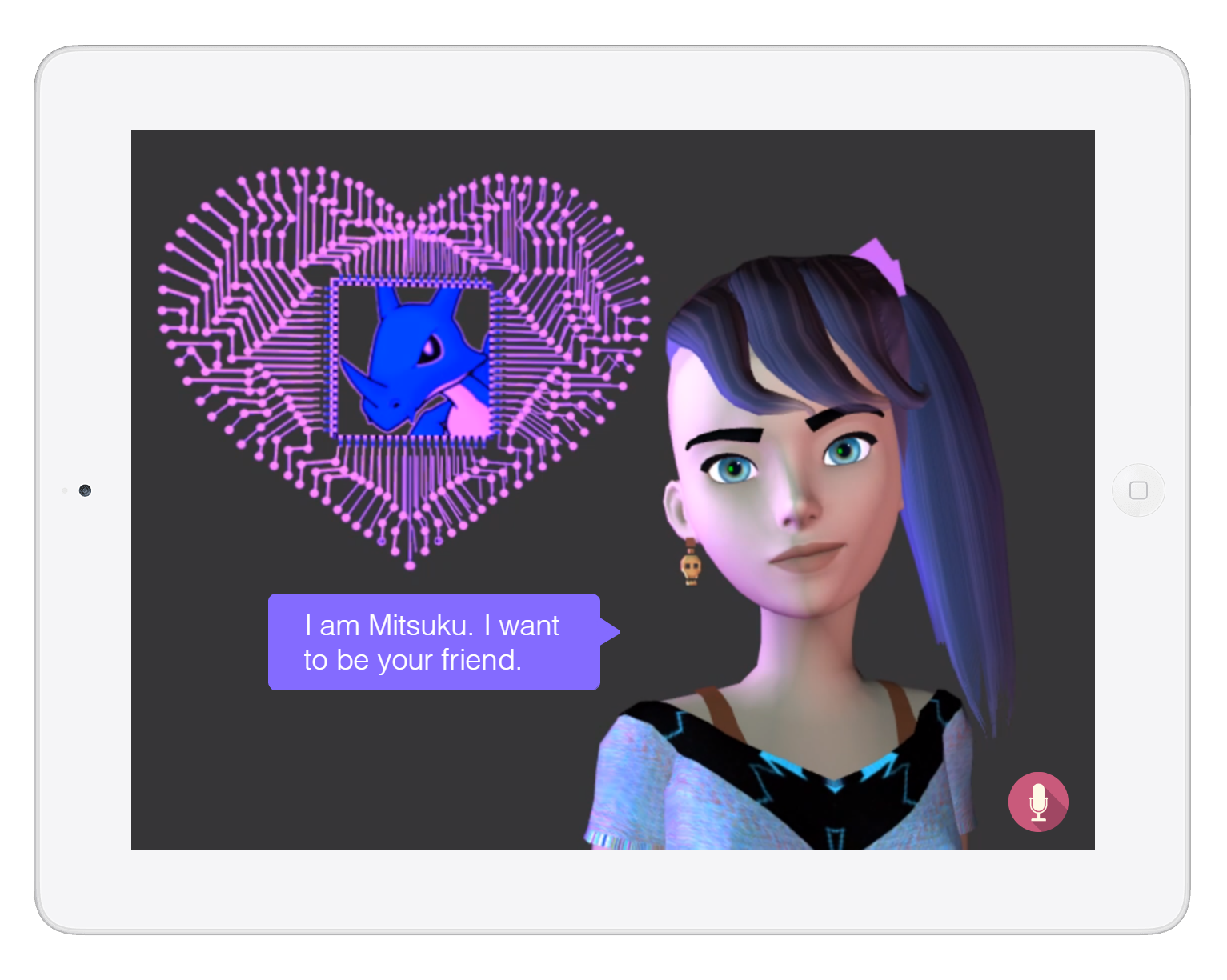 Mitsuku has taken home the Loebner prize 4th times, the international contest for the most human like chatbot. After being asked for his overnight success Mitsuku creator and developer Steve Worswick stated on Twitter that he has been working on it for 13 years! Do we need 13 years to create a human like chatbot? Hopefully no. Mitsuku is developed in  Artificial Intelligence Markup Language (AIML), an XML dialect for creating natural language software agents. Note that there is no notion of machine or deep learning in Mitsuku, which has been stressed by the author: I say the best bots are rule based. Following a long twitter discussion on the matter that I found intriguing coming from two developers of chatbots and I recommend you read if you are building bots or a decision making person for a chatbot project.

Anne Currie from Coed Ethics said on Twitter that the most fascinating thing about Mitsuku is that is AIML is not ML.

Mitsuku is written. She is like an extraordinarily sophisticated next gen novel – a new form of human creativity. ML, data-generated, chatbots can’t touch her.

Many people treat Mitsuku as a friend and companion. I see a day where instead of lonely people having a television or a pet cat to talk to, they talk to chatbots instead. Many people who are socially isolated enjoy talking to Mitsuku, Steve said recently in a Tweet.

Should you next chatbot be rules based or machine learning based? Apparently if you are a bot, the best way to appear human-like right now is to be quote and quote “dumb”.